A month on from stamp duty holiday withdrawals 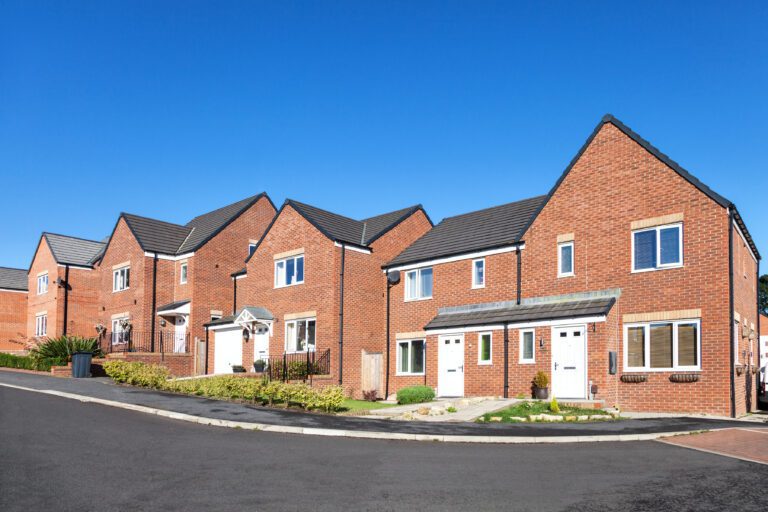 According to Nationwide, the ending of the stamp duty holiday has calmed the UK housing market.

Compared with the highest house prices in 17 years in June, the building society said they dropped slightly in July. A typical home cost £244,299 in July, which is still 10.5% higher than a year ago.

Breaks for stamp duty were lessened in England and Northern Ireland and withdrawn in Wales at the end of June. By October this year, the tax will return to normal.

The mortgage lender’s chief economist, Robert Gardner, said: “The modest fall-back in July was unsurprising given the significant gains recorded in recent months.

“Indeed, house prices increased by an average of 1.6% a month over the April to June period – more than six times the average monthly gain recorded in the five years before the pandemic.

“The tapering of stamp duty relief in England is also likely to have taken some of the heat out of the market.”

Nationwide explained that due to low-interest rates on mortgages and weak supply of new homes, the UK property market has generally remained “solid”.

As people continue to work from home and search for space, indoors and outside, the demand for larger homes will easily outdo enquiries for flats.