House prices fall for the first time this year 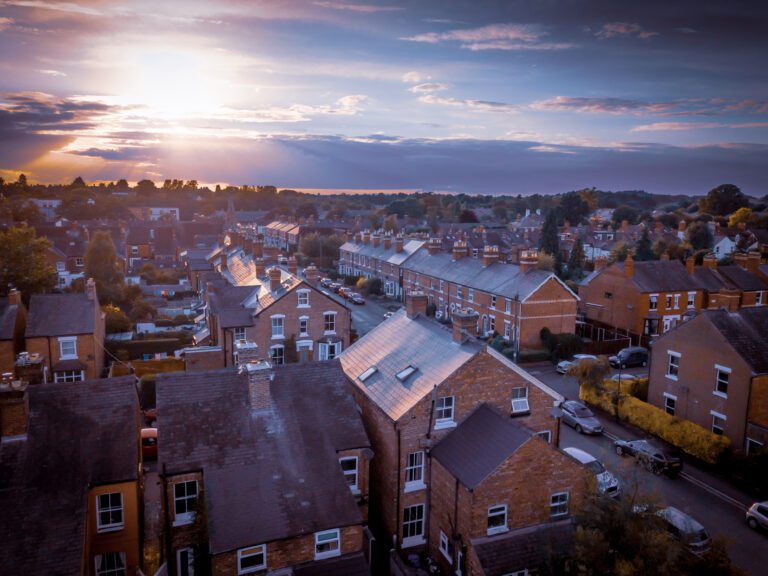 Rightmove data shows house prices have fallen for the first time this year, falling by 0.3% the average property price is now £337,371.

It was no coincidence that the fall came after the ending of the stamp duty holiday which subsequently led to a fall in demand for bigger homes.

However, there have been new record high average prices for properties aimed at first-time buyers and second-steppers, as these properties are still in high demand.

Rightmove data revealed a 0.8% drop in the four-bedroom-plus sector, a 0.6% rise in the two-bedroom sector which is a new record high and a 0.3% rise in three to four bedroom second-stepper-type properties.

Summer holidays are known to cause a slowdown in activity in August, so many experts anticipated this slack in demand.

“A reversal was hardly unexpected after the government started to taper the stamp duty holiday at the end of June,” said north London estate agent Jeremy Leaf.

“But when you drill down more deeply into the figures, you see more of what we are finding at the coalface, such as an improvement in demand for smaller houses and flats.”

He explained there were noticeably fewer properties coming to market which inevitably creates competitive market conditions.

“Buyer demand remains strong, especially in the more affordable areas outside of London where space is generous for incoming buyers who are partly working from home and have the flexibility of travelling,” added Tomer Aboody, director of property lender MT Finance.

Working from home has become the new norm since the pandemic, meaning buyers are now less restricted with their search for a new home. Data from Hamptons estate agents shows Londoners bought 61,380 homes outside the capital from January to June 2021, the highest figure for any six months since 2006.

He said the new trend in work-life balance looks set to continue and is opening up a better spread and choice of housing across different areas, rather than restricting buyers to city centres.

“This, in turn, is driving up prices in these areas,” he said.

Rightmove predicts that more properties will come on the market when owners have more clarity over their employers’ long-term balance of home and office working.

“Their future housing needs are hard to scope out if it’s still uncertain whether the daily commute is soon going to return,” said Mr Bannister.

“If it’s going to be less restrictive in the long term, then that means less need to live close to transport networks and a greater need for home working space.”