Petition to extend the stamp duty holiday has now been signed by over 73,000 people 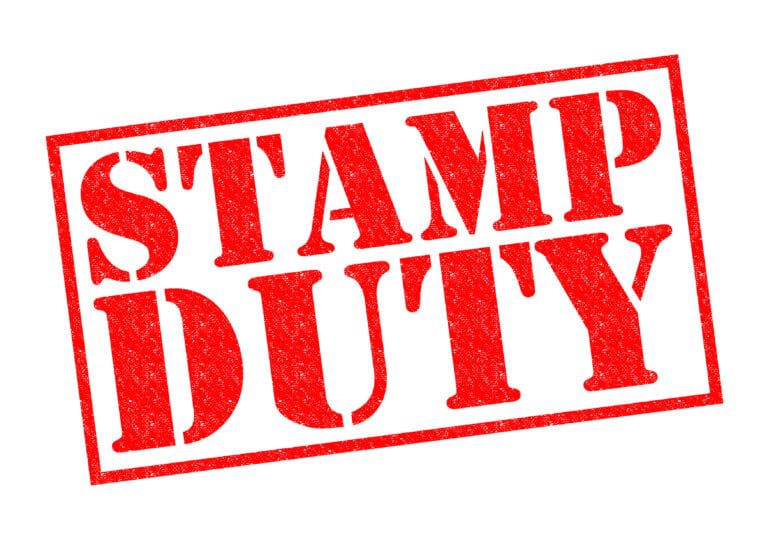 Many buyers who have started the buying process but not yet completed it are in hope for an extension to the stamp duty holiday.

A recent survey of existing homebuyers shows that almost half were worried they might miss the current deadline, leading to 67% of respondents wanting to see the stamp duty holiday extended.

More than 73,000 signatures have now signed a petition calling for the government to extend the stamp duty holiday until September 2021.

Hugh Wade-Jones, managing director of Enness Global Mortgages, commented: “It’s clear that the opportunity to save on stamp duty has helped to revitalise the UK property market in what have been tough times due to Covid.

“However, for many homebuyers it has been an added bonus rather than the driving factor behind their intent to purchase, with just 25% of buyers entering the market due to the stamp duty holiday itself. This is still quite considerable when you consider there are around one million transactions completed a year and so a 25% boost translates to hundreds of thousands of additional sales.

“Unfortunately, all good things must come to an end and it looks unlikely that we will see an extension beyond the original March deadline.

“With the clock ticking, those yet to complete due to current market delays will be forgiven if an air of panic is starting to set in, having had an offer accepted well in advance of the deadline.

“Perhaps a fair alternative to an extension would be to allow those who have an offer formally accepted prior to the end of March to also qualify for stamp duty relief.”

TV property personality, Phil Spencer, predicts the housing market will face “bedlam” if the stamp duty deadline is not extended beyond 31 March.

He said: “I think chaos would ensue if the stamp duty holiday did end on a specific date, because everybody would be working towards that day.

“It’s great to keep people motivated towards that day but actually, if they haven’t completed their deals on that date, the chances are that deals will be collapsing left right and centre, it will just be bedlam.”

“And given the housing market is generally driven by sentiment, I would have thought it should be dragging along the floor at the moment.