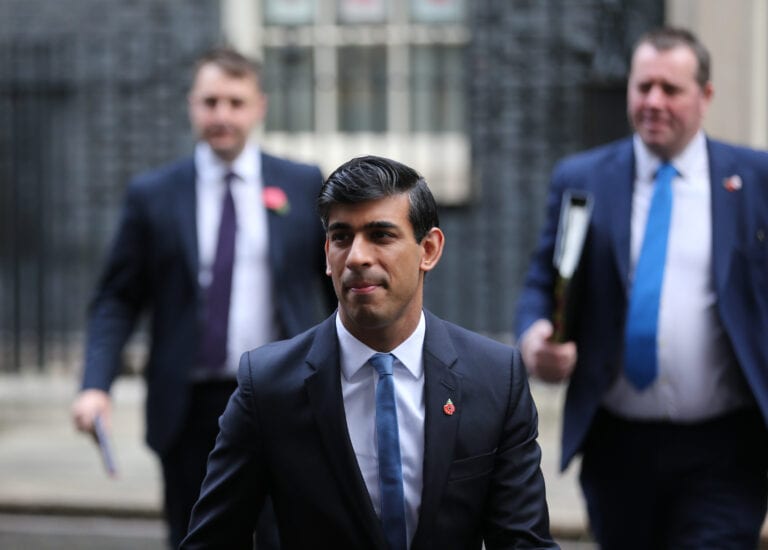 Rishi Sunak announced in his budget that the stamp duty holiday would be extended until the end of June 2021.

Since July 2020, property purchase tax has been suspended on the first £500,000 of all sales in England and Northern Ireland. After June the nil rate band will be set at £250,000 until the end of September.

Sunak stated the reasoning for this was “to smooth the transition back to normal – and we will only return to the usual level of £125,000 from October 1”.

Not only will this provide relief for those people in the middle of buying and selling homes, it may also cause another kickstart to the property market, boosting enthusiasm for buying and selling again coming into the spring months.

Sunak also announced a new “mortgage guarantee” in the budget.

As of April, the government will provide a guarantee to lenders who offer mortgages to people with a deposit of 5% on homes with a value up to £600,000. This scheme should allow more people to become homeowners.

Lenders set to be offering 95% mortgages from April include Lloyds, NatWest, Barclays and HSBC. Other lenders are expected to be launching products later.