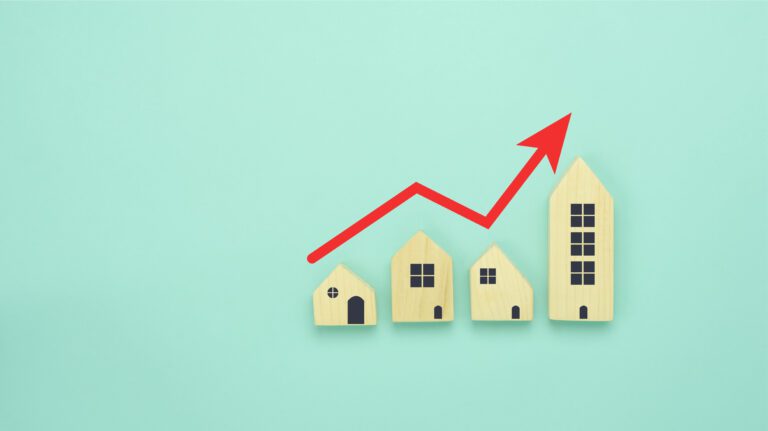 The average house price in the UK is now at an all-time high of £248,496, according to Nationwide’s latest house price index. After the slight decline in July, house prices increased by 11%.

What is in store for house prices in the next decade? The new data predicts house prices could surge by as much as 30% by 2031, meaning the average house price in the UK could reach £323,718.

The research found that the current average age of a first-time buyer in London is 35, expected to increase to 37 by 2031.

Comparethemarket.com also polled homeowners who purchased a property in the last 10 years:

Commenting on the findings, Chris King, head of home insurance at comparethemarket.com, said it’s interesting to see how buying habits have remained almost the same.

He said: “Despite house prices seeing an all-time high and the average age of first-time buyers set to increase over the next ten years, it’s interesting to see that buying habits have remained similar.

“For those who are yet to buy but are planning on doing so in the future, it’s important that you take out the correct insurance policies, ensuring that both your home and contents are covered ready for when you move in, should the worst happen.”

Despite the tapering of the stamp duty holiday research predicts that house prices are likely to continue increasing until 2040.