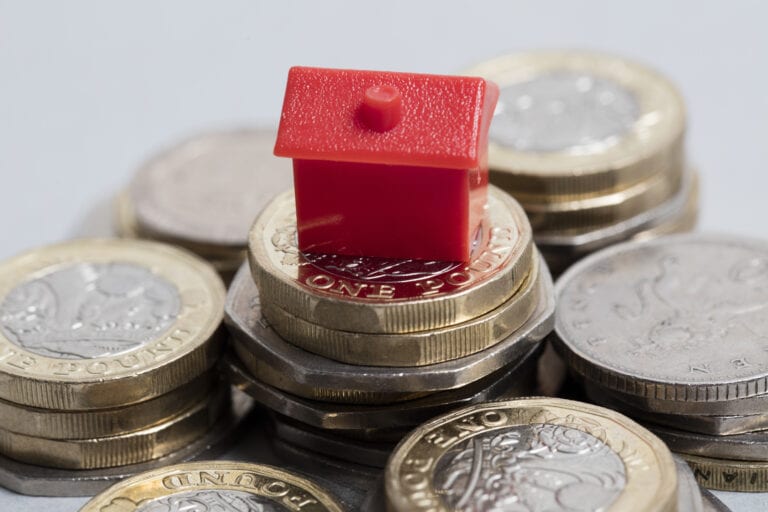 Nationwide Building Society predicts house prices to continue to rise this year beyond the stamp duty holiday, which could make it harder for first-time buyers to get on the property ladder.

The strength of the housing market throughout the Covid crisis has been surprising to everyone. The Office for National Statistics published figures this week which showed house prices rose 10.2% in the year to March, the highest annual increase since the lead-up to the financial crisis in August 2007.

Nationwide’s Chief executive, Joe Garner, said the demand had been driven by the “structural shift” in the kind of homes that buyers were looking for after the pandemic, with many now working from home, and fuelled interest in larger homes with gardens outside city centres.

Even after government incentives come to an end, the surge in home buying and house prices are expected to continue.

“People don’t say: ‘Oh look, there’s a discount on stamp duty, let’s move home.’ That’s not how it works,” Garner explained. “People are thinking of their house less as an investment and more as a home.”

Last month Nationwide’s survey of homeowners found that 25% were considering or in the process of buying a house as a result of the pandemic.

“There will be periods when it goes down a bit,” Garner said, “but particularly as people are buying much more for their long-term home, it doesn’t matter so much the day-to-day value of the property if it’s somewhere they really want to live.”

Nationwide’s core forecast predicts prices will continue to edge higher over the next five years. “Of course, that’s positive if you own a home today. It’s less positive if you’re trying to buy your first one,” Garner said.

The reintroduction of 95% mortgages will make it easier for first-time buyers to pay a deposit; however, they could be faced with lending caps from the Bank of England in the wake of the 2008 financial crisis.